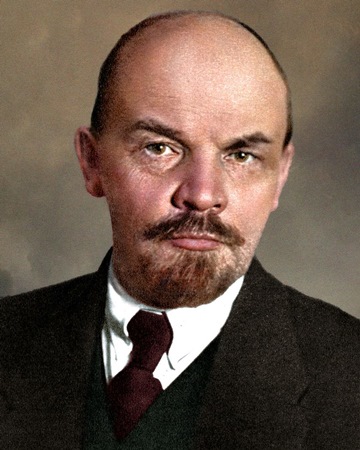 What the Friends of the People Are (1894)
“One of the favourite hobby-horses of the subjective philosopher is the idea of the conflict between determinism & morality, between historical necessity & the significance of the individual. He has filled reams of paper on the subject & has uttered an infinite amount of sentimental, philistine nonsense in order to settle this conflict in favour of morality & the role of the individual. The idea of determinism, which postulates that human acts are necessitated & rejects the absurd tale about free will, in no way destroys man’s reason or consciousness, or appraisal of his actions. Quite the contrary, only the deterministic view makes a strict & correct appraisal possible instead of attributing everything you please to free will. Similarly, the idea of historical necessity does not in the least undermine the role of the individual in history: all history is made up of the actions of individuals, who are undoubtedly active figures. The real question that arises in appraising the social activity of an individual is: what conditions ensure the success of his actions, what guarantee is there that these actions will not remain an isolated act lost in a welter of contrary acts?”

The Economic Content of Narodism, 1895
“Freedom is the appreciation of necessity, far from assuming fatalism, determinism in fact provides a basis for reasonable action”

Two Tactics of Social Democracy in the Democratic Revolution (1905)

Imperialism, the Highest Stage of Capitalism (1916)

The Impending Catastrophe & How to Combat it (1917)

One Step Forward, Two Steps Back

“Ideas become a power when they grip the people” Lenin, Collected Works, Vol. 26

“The splitting of a single whole & the cognition of its contradictory parts…is the essence of dialectics” Lenin, Collected Works, Vol. 38

“The state capitalism, which is one of the principal aspects of the New Economic Policy, is, under Soviet power, a form of capitalism that is deliberately permitted and restricted by the working class. Our state capitalism differs essentially from the state capitalism in countries that have bourgeois governments in that the state with us is represented not by the bourgeoisie, but by the proletariat, who has succeeded in winning the full confidence of the peasantry.” Lenin, Collected Works, Vol. 42 (1922)